Vivian Maier is now considered one of the greatest street photographer of the 20th century. The lifelong baby-minder from New York to Chicago spent her spare time photographing American life.

Unknown during her lifetime, she left behind more than 120,000 negatives found by John Maloof during an auction. Since then, he has worked to publicize the photographs of Vivian Maier.

She knew, like no other, to take a humanist look at her contemporaries. The Museum of the Ancien Evêché in Grenoble exhibits 140 of her works. 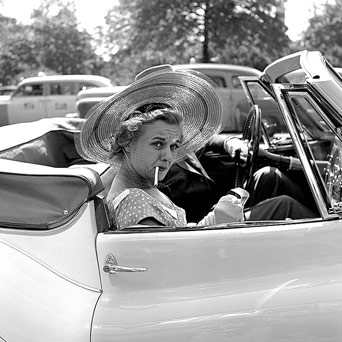 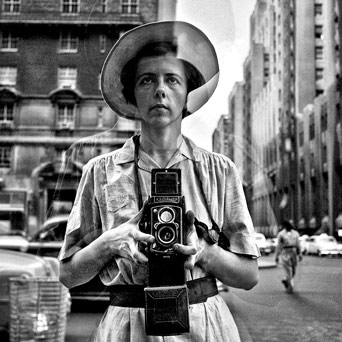 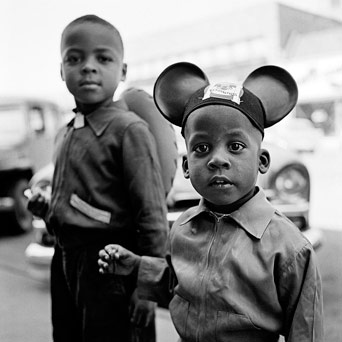