Prince of classic ballet repentant Pierre-Michaël Faure, installed in Agen, has an atypical course. He began classical dance at 6 years old in a village in the Aveyron and quickly joined the Conservatory of Perpignan, from which he emerged as a medalist, and entered the Opéra de Marseille. But it is by integrating the vocational training Les EmB.A.R.Cqués that he discovers contemporary dance, interpretation and improvisation. Then he took part in the choreographic creation.

Today, with his Agenais group Nessumo, he presents his latest piece Plat/Pente. Hybrid. Surrounded by Arnaud Millan, musician and Iris Miranda, visual artist, he wonders what is rock. Is it a state? Permanent, temporary? A physical appearance, a specific sound? Can a dancer be rock?

In March, at the Théâtre Ducourneau in Agen, he will challenge our certainties and our perception in an attempt to answer in his own way to what is rock! 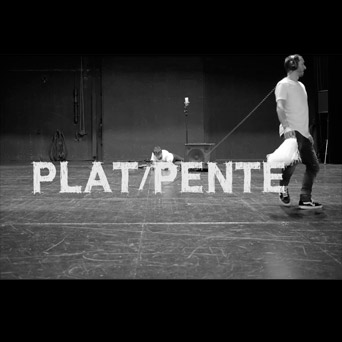 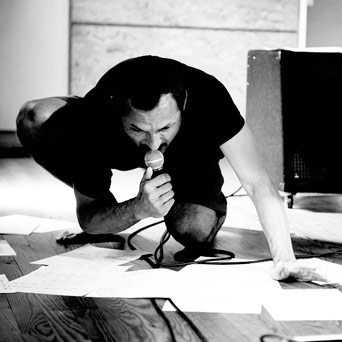 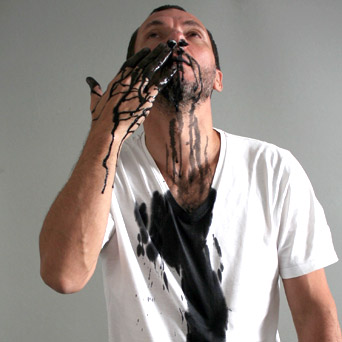