Inventor of abstract art, Kandinsky is one of the most important figures in modern art. To mark the 40 years of the Centre Pompidou the Museum of Grenoble presents "The Parisian years."
The last decade of his life, from 1933 to 1944, which remains the least known period, rich in its trade with the Parisian artistic circles, its increased interest in science and spirituality, was gradually marked by a sense of exile, deeply influencing his art.
He developed an original style, synthesis of Bauhaus geometry and random plots of the previous decade. Under the influence of scientific works on life while a biomorphic motifs directory comes populate his compositions to the special flavor.
This first event in France since 1972 devoted to this final phase of the artist's work benefits from the loan of a set of exceptional works.
From 29th October 2016 to 29th January 2017 at Grenoble museum 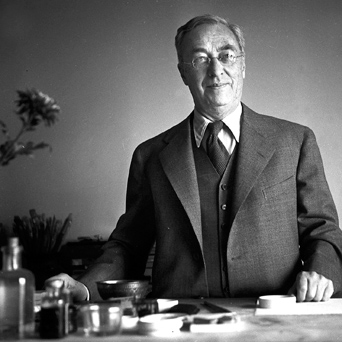 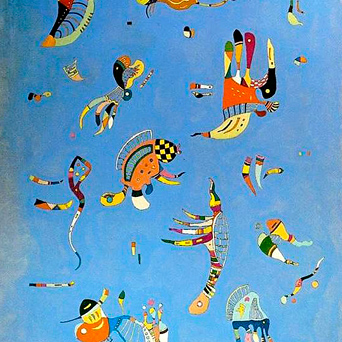 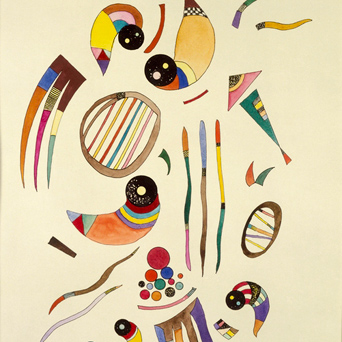 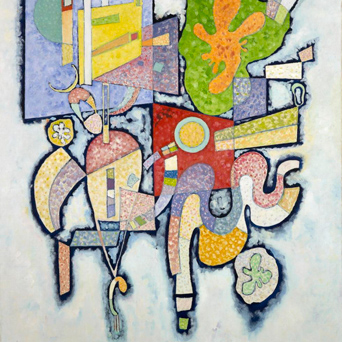