The fourth edition of the art film Encounters of Saint-Gaudens offers a program of thirty films on art and artists : Jean-Michel Basquiat, Sophie Calle, Jean Renoir, as well as meetings and exhibitions.
An original selection of rare and unpublished films to plunge into the heart of artistic creation and discover the arts seen by the 7th art.
Short films or feature films, documentaries or fictions, previews or films of heritage, the Rencontres du Film d'Art of Saint-Gaudens open a window on the arts and their creative processes.
From 26th to 29th January 2017 at the Cinéma le Régent in Saint-Gaudens 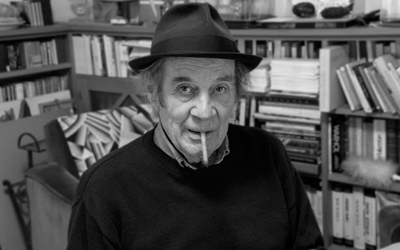 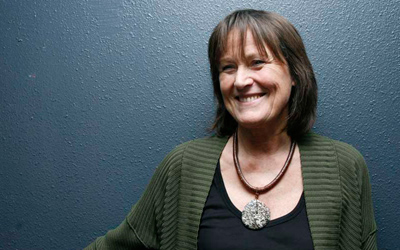