As part of the Street Art Fest, Grenoble hosts the largest retrospective devoted to American artist Shepard Fairey to date. A committed artist from the alternative cultural landscape of the East Coast of the United States, Frank Shepard Fairey sees his notoriety explosed in 2008 with his famous campaign portrait of Barack Obama "Hope".
A few years later, he directed the "we the people" series to protest against Donald Trump's rise to power and the rise of racism. Like Banksy or Keith Haring, the artist explores the codes of propaganda that he reinterprets in the light of punk and skate culture.
Sharp selection of its best visuals since 1989, more than 600 works are to be discovered at the old painting museum of Grenoble until October 27th, 2019.
30 years of Resistance A Print Survey at the Ancien musée de peinture - 9 place de Verdun 38000 Grenoble 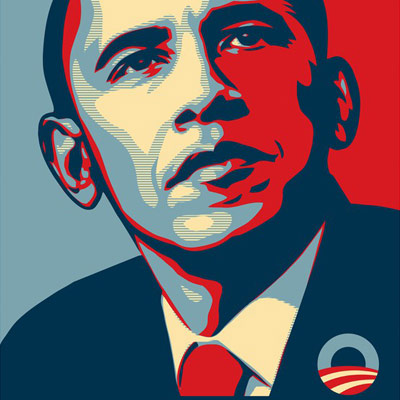 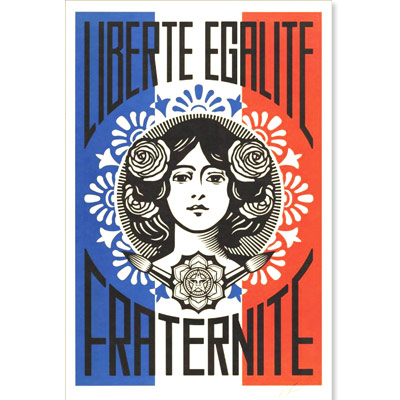 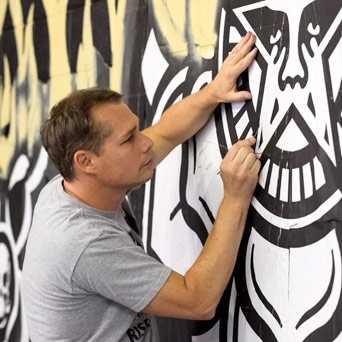 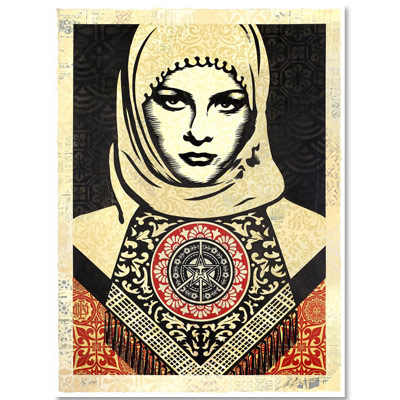