Since 1986 and its first edition, the Film Festival of Wallonia changed its name to the Festival International du Film Francophone of Namur. With 80 countries represented, the festival hosts hundreds of professionals of the 7th art from around the world.
Became a meeting place of french movies, the FIFF is now 150 movies screened, dozens of activities, entertainment and meetings for both professionals and the public.
It's the Dardenne brothers movie, La Fille inconnue, in a new version after its official presentation at the Cannes Film Festival, which will open this 31th edition on Friday September 30th. Reclaim your Pass !
31th FIFF from September 30th to October 6th 2016 in Namur 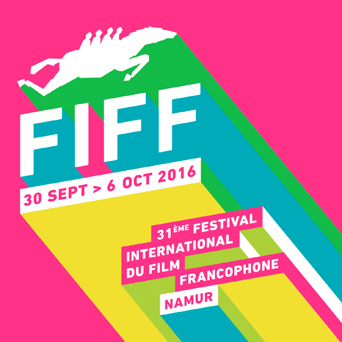 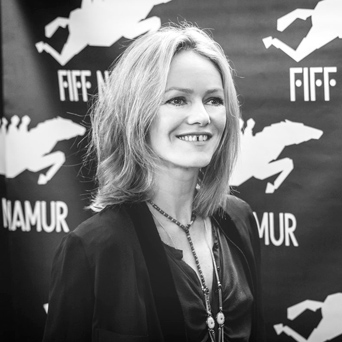 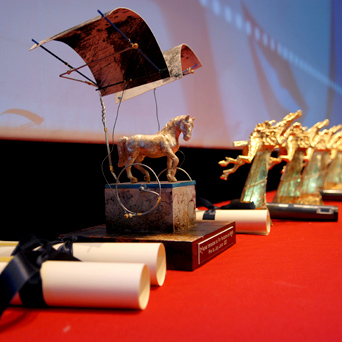 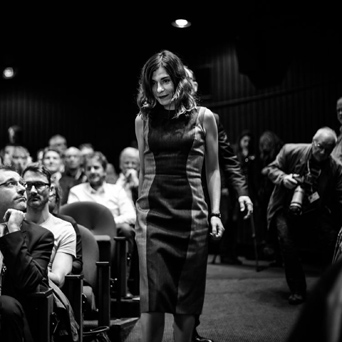